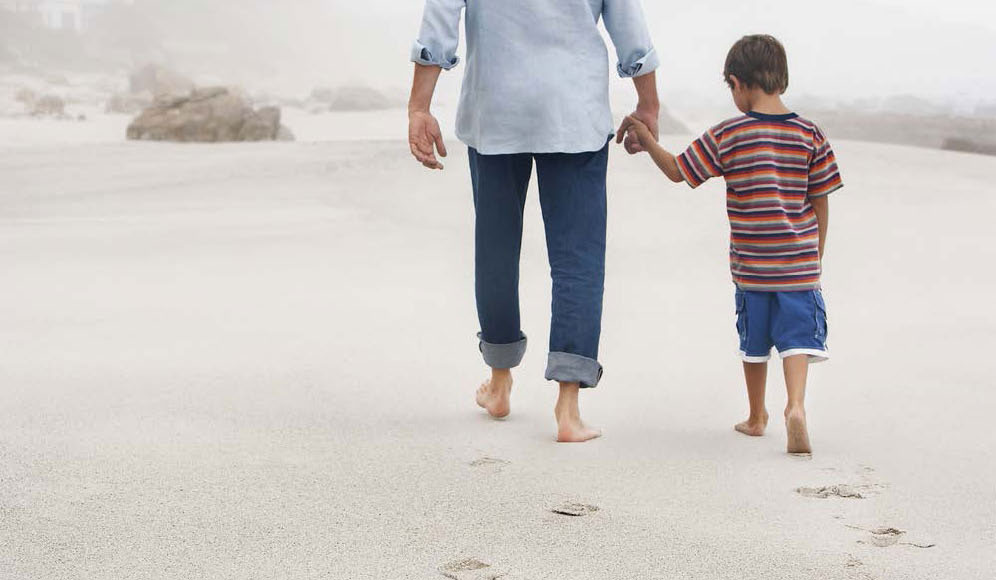 A key question in an international custody dispute is: whether a custody order from another state must be modified? The general rule regarding where the order should be modified is: “Does either the child, children, or one parent still reside in the state where the original order was made?”

In international custody issues as well as interstate custody issues, the Uniform Child Custody Jurisdiction Act (UCCJEA) was enacted to deal with the specific question of where an action for custody should be heard. The primary functions of the UCCJEA are to:

A Florida court may make temporary emergency custody orders if a child is present in Florida even it involves international custody and has been abandoned or it is necessary to protect the child from mistreatment or abuse. A Florida court will most likely communicate with the court of another state if there are known international custody proceedings or interstate custody proceedings in an effort to resolve the emergency, protect the parties’ and child’s safety and determine the duration for the temporary order.

To learn more about the Uniform Child Custody Jurisdiction Act (UCCJEA), international custody rights and out of state custody proceedings or if you need to move to a distant city or another state with a former spouse’s child, contact Filler Rodriguez, LLP, which has represented numerous clients in dealing with out of state or international custody issues. Our family lawyers provide you with the support necessary to ensure that you are able develop a proper strategy and understanding of the rights and responsibilities inherent in international custody determination and protect your interests to ensure that the interests of the child(ren) are analyzed.

TELL US ABOUT YOUR CASE