What Happens When One Spouse Squanders Marital Funds or Assets?

During divorce proceedings, one party may dissipate (waste, fritters away or spend) marital money or other assets. If the money or asset was spent through intentional misconduct i.e. on an adulterous affair or simply out of spite, then the Court can count that against the dissipating spouse and award more of the share of the remaining money to the innocent spouse.

However, if the funds were spent during the normal course of the marriage or were spent foolishly not through misconduct then the court will not count that against the spouse who made the mistake in judgment or used the funds to support himself or herself. 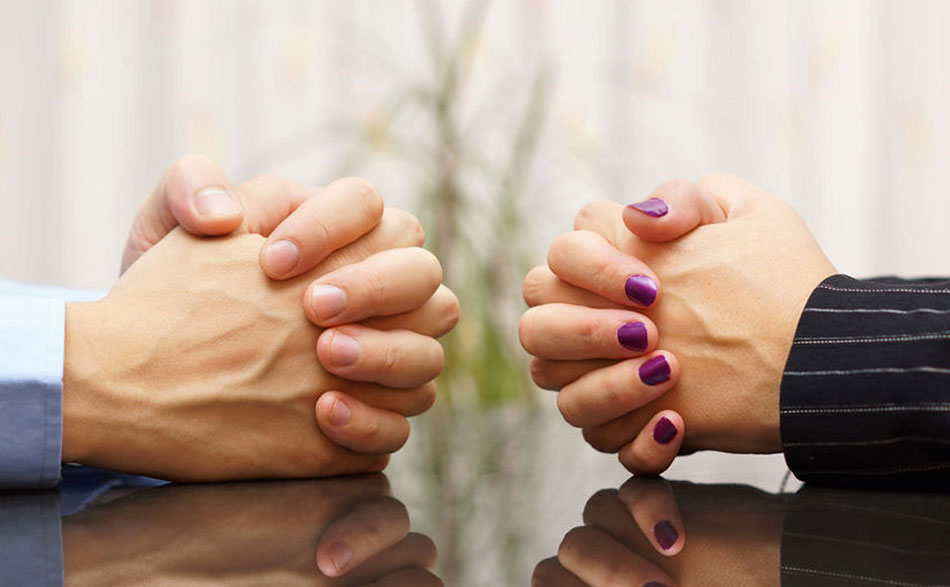 In Noah v. Noah, 491 So.2d 1124 (Fla.1986), the supreme court reaffirmed its position that the primary standard to be used by a trial court in considering an alimony award is the need of one spouse and the ability of the other spouse to pay. In Noah, the court rejected evidence of adultery as a relevant factor in making such awards unless the adultery caused a depletion of family resources. Id. at 1127. (quoting Williamson v. Williamson, 367 So.2d 1016 (Fla.1979) (“Alimony is not a weapon to be used solely to punish an errant spouse”)). See also Eckroade v. Eckroade, 570 So.2d 1347, 1349 (Fla. 3d DCA 1990) (fact that one party was involved in serious relationship with third party is insufficient reason to deny alimony or to divide the marital assets inequitably); Pardue v. Pardue, 518 So.2d 954, 956 (Fla. 1st DCA 1988) (improper to refuse alimony merely because of evidence of requesting spouse’s adultery). The argument that a family’s emotional devastation at the news of the extra-marital affair was sufficiently financially related to constitute a depletion of marital assets has been rejected where there was no evidence presented that the wife’s extra-marital relationship “translated” into a depletion of family resources. Noah, 491 So.2d at 1127.

Absent a showing of a related depletion of marital assets, a party’s misconduct is not a valid reason to award a greater share of marital assets to the innocent spouse. Bell v. Bell, 587 So.2d 642 (Fla. 1st DCA1991).

However, if a spouse is depleting assets there are steps that can be taken in court to stop that depletion. Most counties have standing orders forbidding depletion of marital assets during the pendency of divorce.

For example the applicable provision in Miami-Dade county provides:

DISPOSITION OF ASSETS AND CASE:
Neither party in a dissolution of marriage action will conceal, damage, nor dispose of any asset, whether jointly or separately owned, nor will either party dissipate the value of any asset (for example, by adding a mortgage to real estate), except by written consent of the parties or an order of court. Neither party will cancel nor cause to be canceled any utilities, including telephone, electric, or water and sewer. Notwithstanding, the parties may spend their income in the ordinary course of their business, personal, and family affairs. Neither party will conceal, hoard, nor waste jointly-owned funds, whether in the form of cash, bank accounts, or other highly liquid assets, except that said funds can be spent for the necessities of life. The use of funds or income after separation must be accounted for and justified as reasonable and necessary for the necessities of the party or to preserve marital assets or pay marital debts.

Attorney’s fees and costs are necessities and must be accounted for by each party. Both parties are accountable for all money or property in their possession after separation and during the dissolution of marriage proceedings. Any party who violates this provision will be required to render an accounting and may be later sanctioned for wasting a marital asset. To the extent there are pending contracts or transactions affected by this paragraph, the affected party may seek relief from the presiding judge, on an expedited basis, if the parties are unable to resolve the issue. 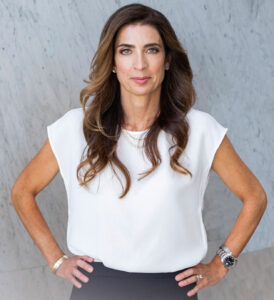