How Can You Compel Evidence to Be Produced in Foreign Countries in Cases of International Child Abduction? 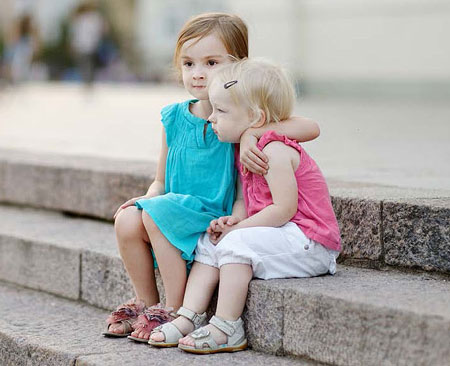 As a an attorney handling international child abduction, many times I need to obtain evidence to support my clients request for return or to defend against the return of the child because the child may face a grave risk of harm. A subpoena duces tecum is a document lawyers employ to compel the production of documents that might be admissible in court. Subpoena duces tecum are used routinely within the state of Florida. If document are needed from another state, other formalities are required such as the appointment of a commissioner or letters rogatory are issued. These are two separate methods I utilize to obtain documents from other states.