No person who is preparing for marriage wants to imagine that their marriage may end in divorce. However, good planning requires a prenuptial agreement lawyer. Prenuptial agreements, contracts that couples make to designate what will happen in the event the marriage ends in divorce or even death, can address the issues of marital assets and debts and whether alimony will be paid upon divorce.

Do I Need A Premarital Prenuptial Agreement Lawyer? 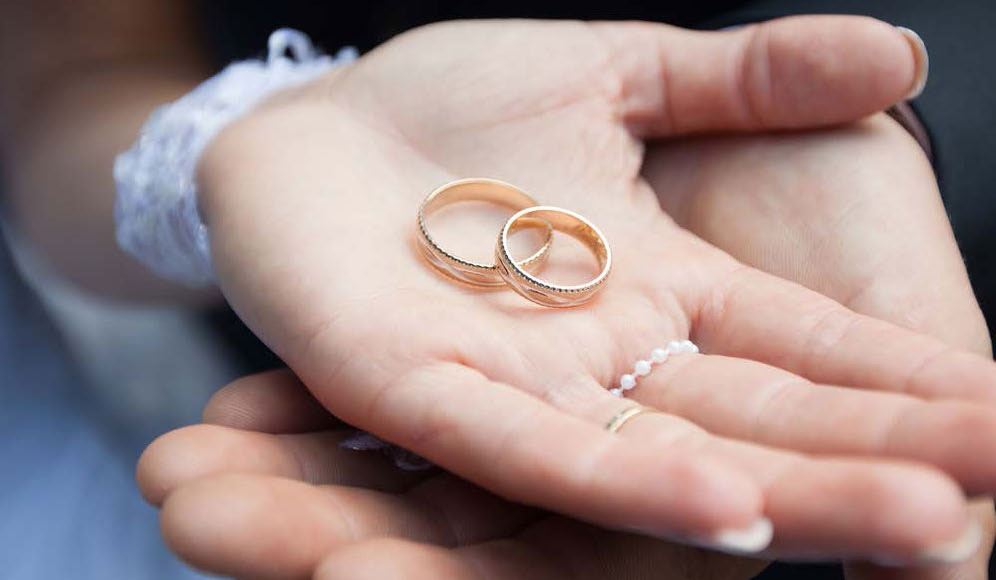 It is always a good idea for someone contemplating marriage to look carefully at key life issues that will be impacted by the marital relationship. Engaged couples often undergo premarital counseling with a member of the clergy or a marriage and family counselor. Likewise, it is a very good idea to discuss legal matters with a prenuptial agreement lawyer.

A prenuptial agreement lawyer can draft an agreement that serve many purposes, and is an especially wise choice if:

Is the Premarital/Prenuptial Agreement Enforceable?

Credit Card or other debt used for non-marital uses that could be considered marital waste.

TELL US ABOUT YOUR CASE